I’ve noticed in dance rehearsals that when a phrase or section starts  to work, it starts to disappear, or camouflage into its context. It becomes right or done; I can move on to the next thing when it loses its fussiness, sheds some extraneous stylizations, becomes essential. Becomes nothing. The meaning is able to beam or punch through. It isn’t ultimately about finding simplicity of construction, although sometimes it is. It’s about the material arriving at itself, or settling into the framework. I’m just starting to get a sense of this same phenomenon in music-making: how to make nothing in music, leave no extraneous imprints. 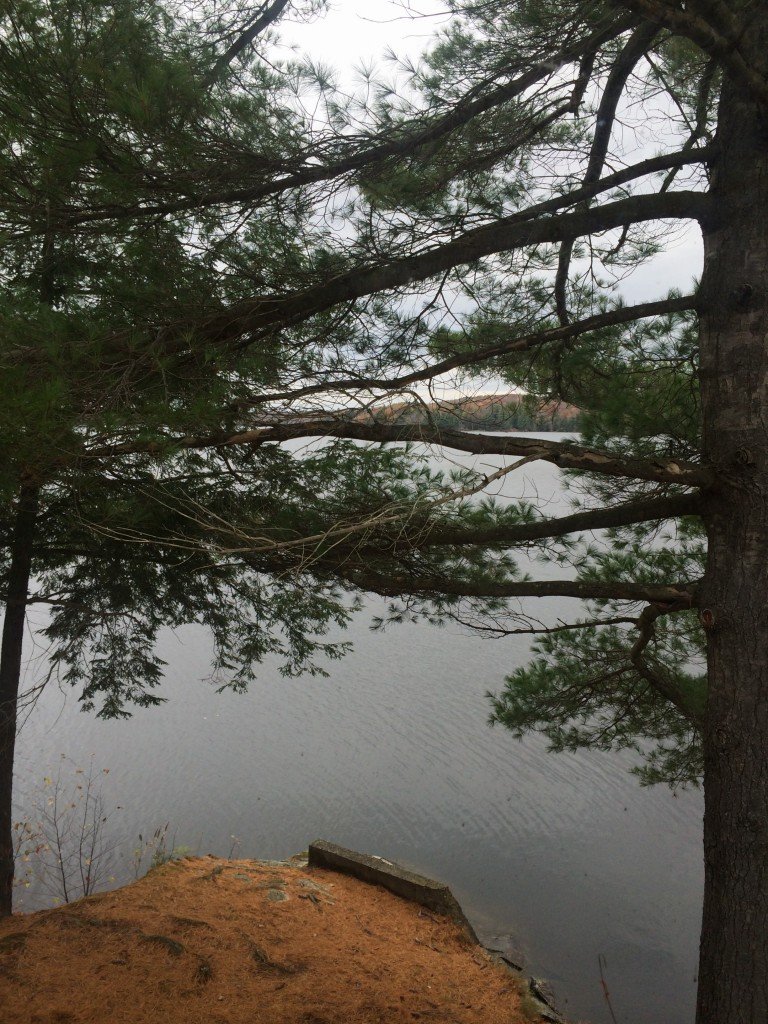